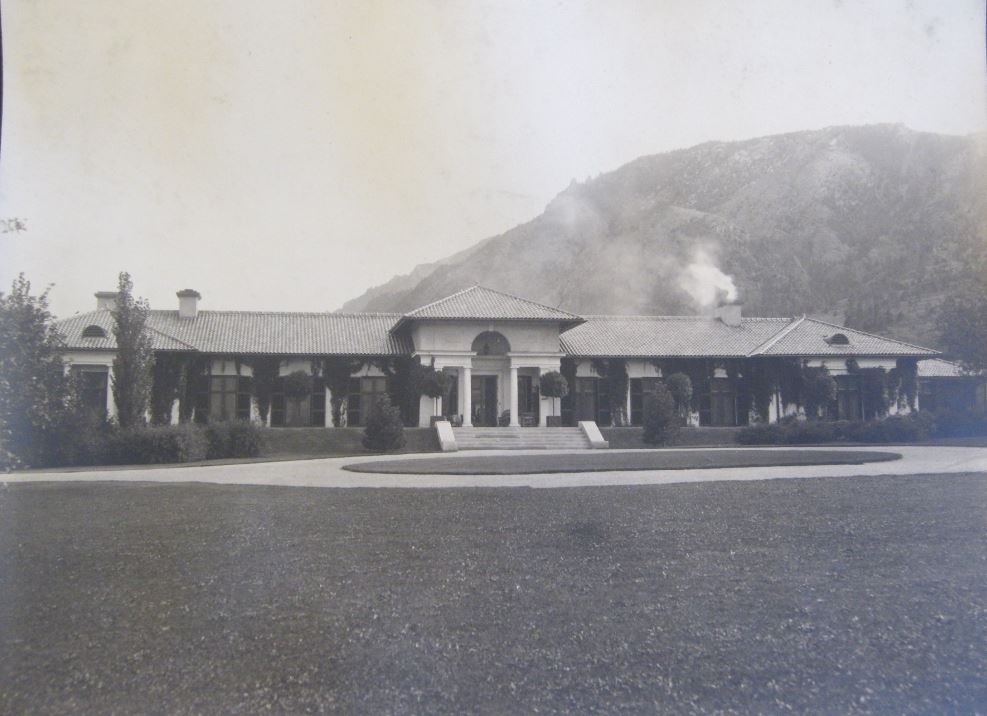 The one-story estate was built as a single-family residence in 1910 for Ashton Potter and Grace Goodyear Potter. The home was built on land that once belonged to the Dixon apple orchard and was named El Pomar, Catalan for orchard. The Potters did not live there long before both passed away, and in 1916 the home was purchased by Spencer and Julie Penrose.

In the hands of the entrepreneur and his benevolent wife, it became a gathering spot where important business was conducted and visions were transformed into reality. The Penroses added the second and third stories to the home, and the courtyards and grounds were designed by the renowned Olmsted Brothers landscape architectural firm, influential in designing several of America’s national parks. 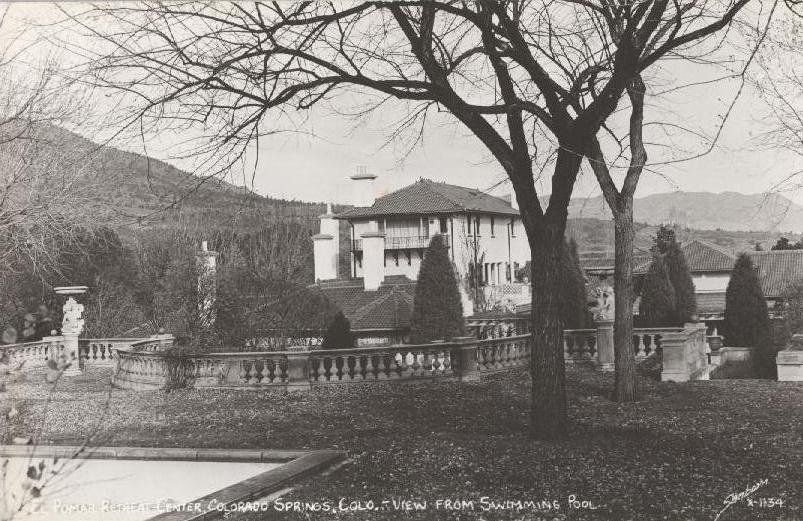 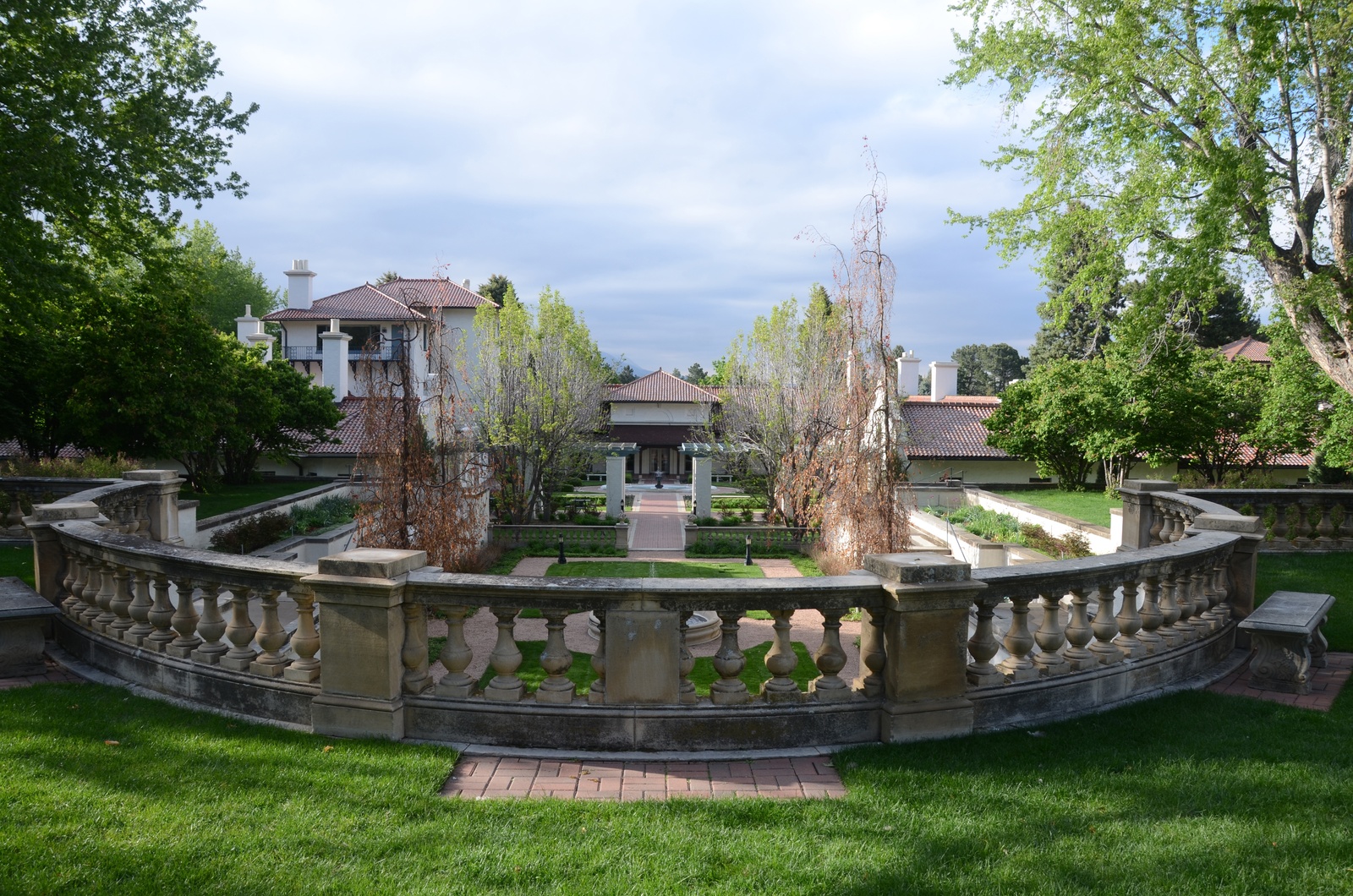 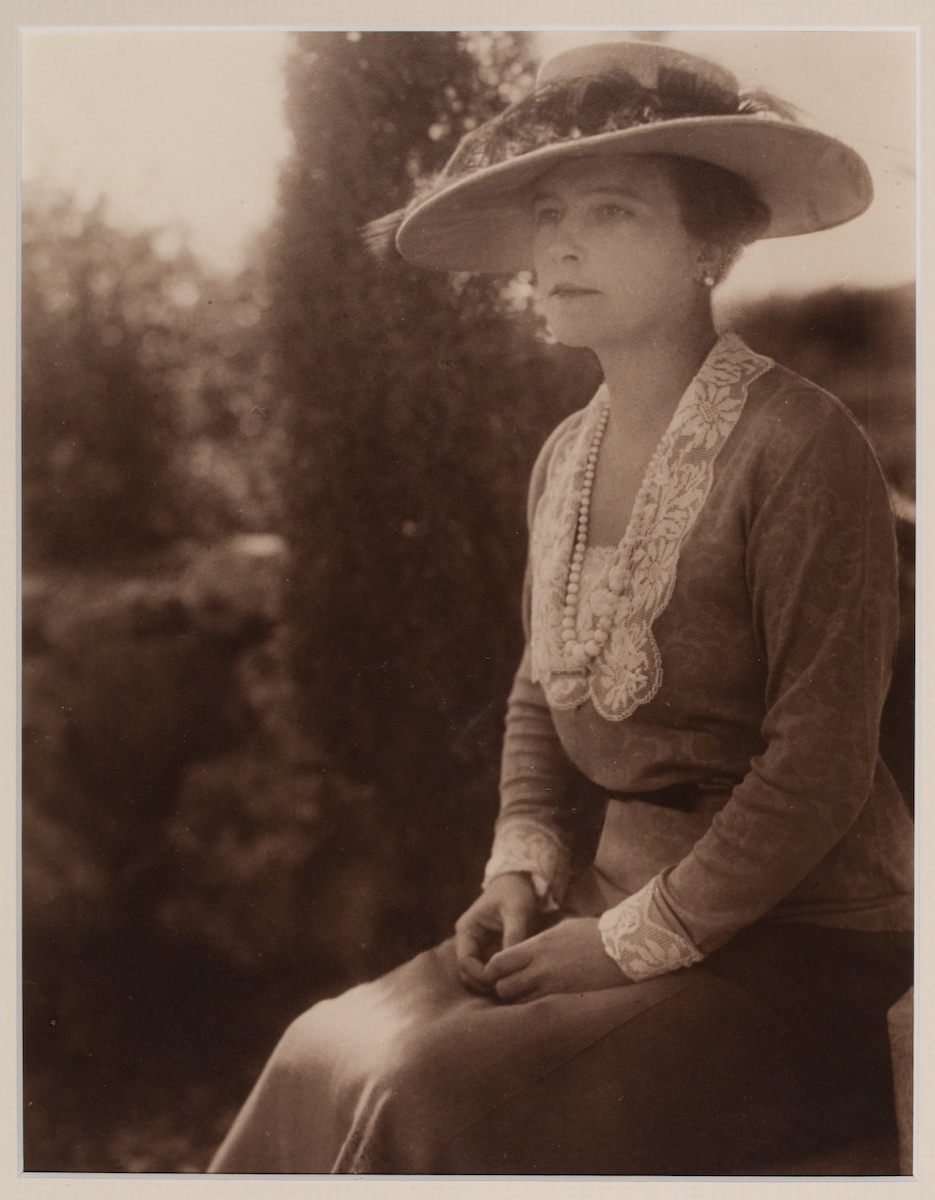 In 1937 Julie and Spencer Penrose established El Pomar Foundation to serve as a valuable resource for the people of Colorado. 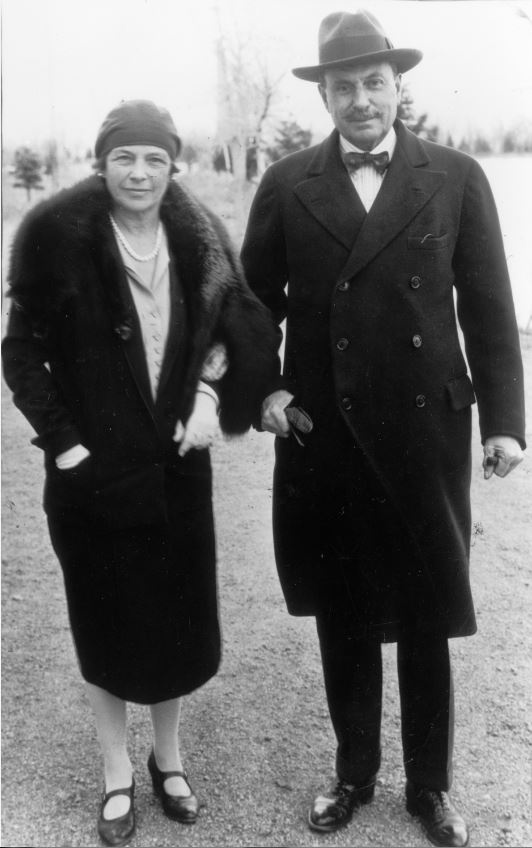 Julie moved into the Broadmoor Hotel and donated the estate to the Sisters of Charity of Cincinnati in recognition of their importance in the community and the care they provided Spencer during his final years.

For nearly five decades, the Sisters operated the home as a spiritual retreat center. 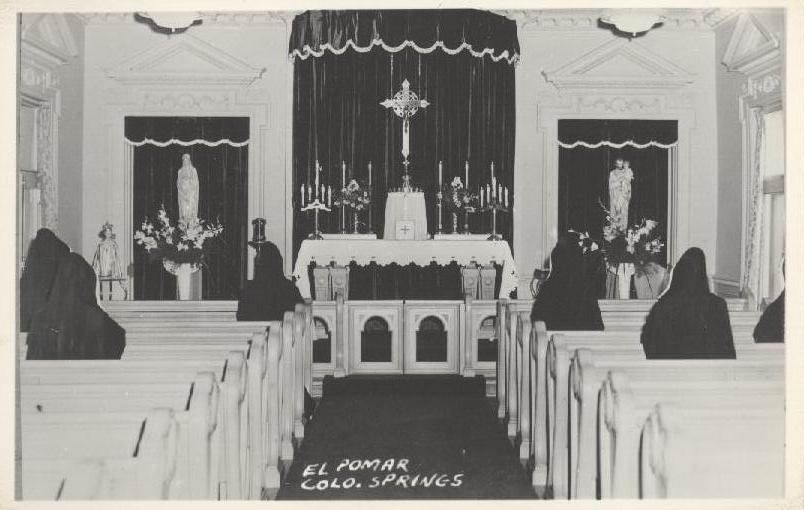 In 1992, the Foundation purchased and designated Penrose House as a conference center available to Colorado’s nonprofit sector.

The House was officially listed on the National Register of Historic Places in 1995.  Since then, Penrose House has hosted numerous dignitaries and political leaders in its current role as a nonprofit meeting place. Notable visitors include: His Royal Highness, Prince Henry of Wales (Prince Harry), President George H.W. Bush, Soviet President Mikhail Gorbachev, British Prime Minister Margaret Thatcher as well as Olympic medalists such as Mark Spitz, Jackie Joyner-Kersee and Picabo Street.

Today, Penrose House is just one piece of the legacy left by the Penroses to the state of Colorado. 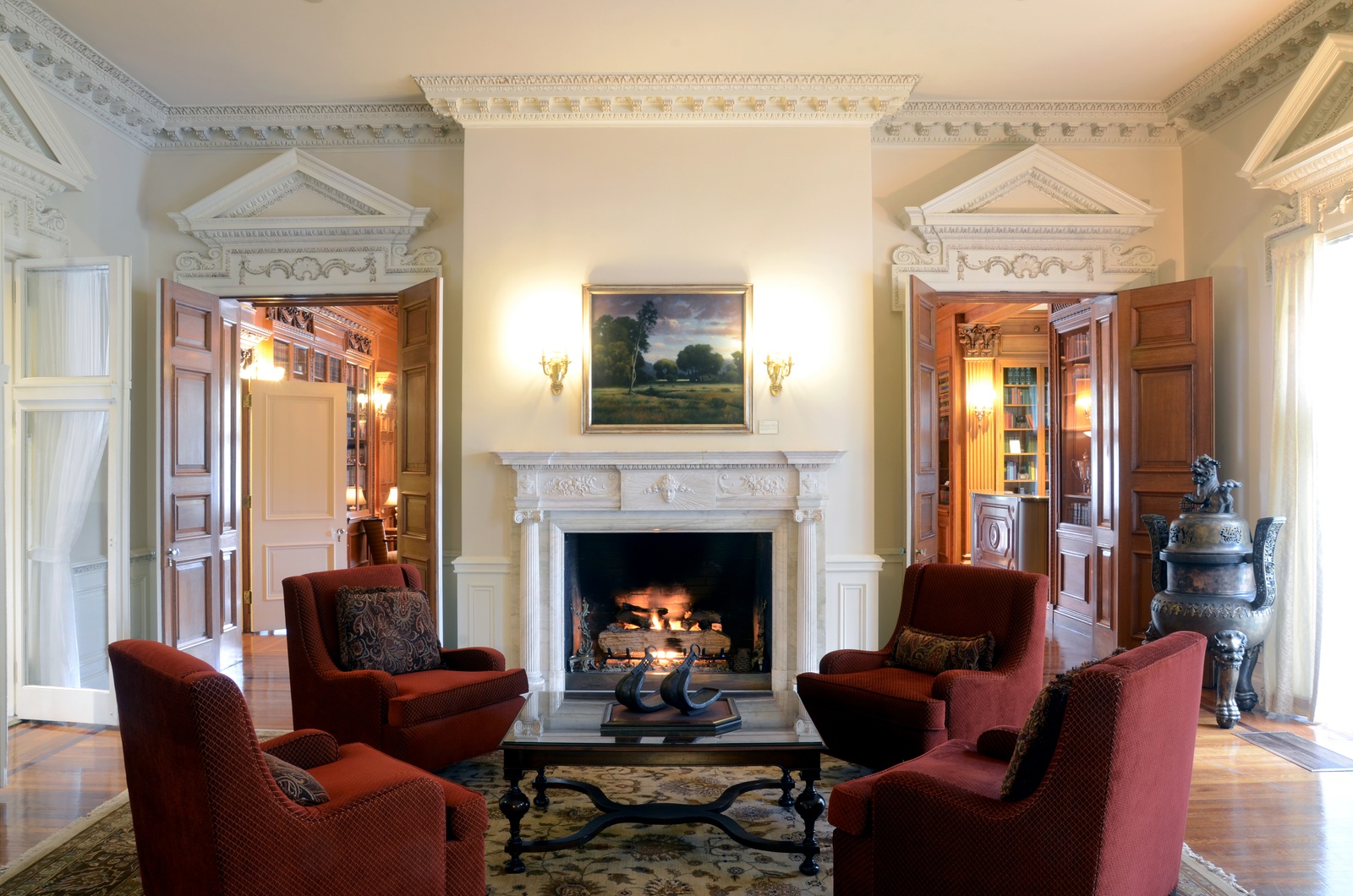