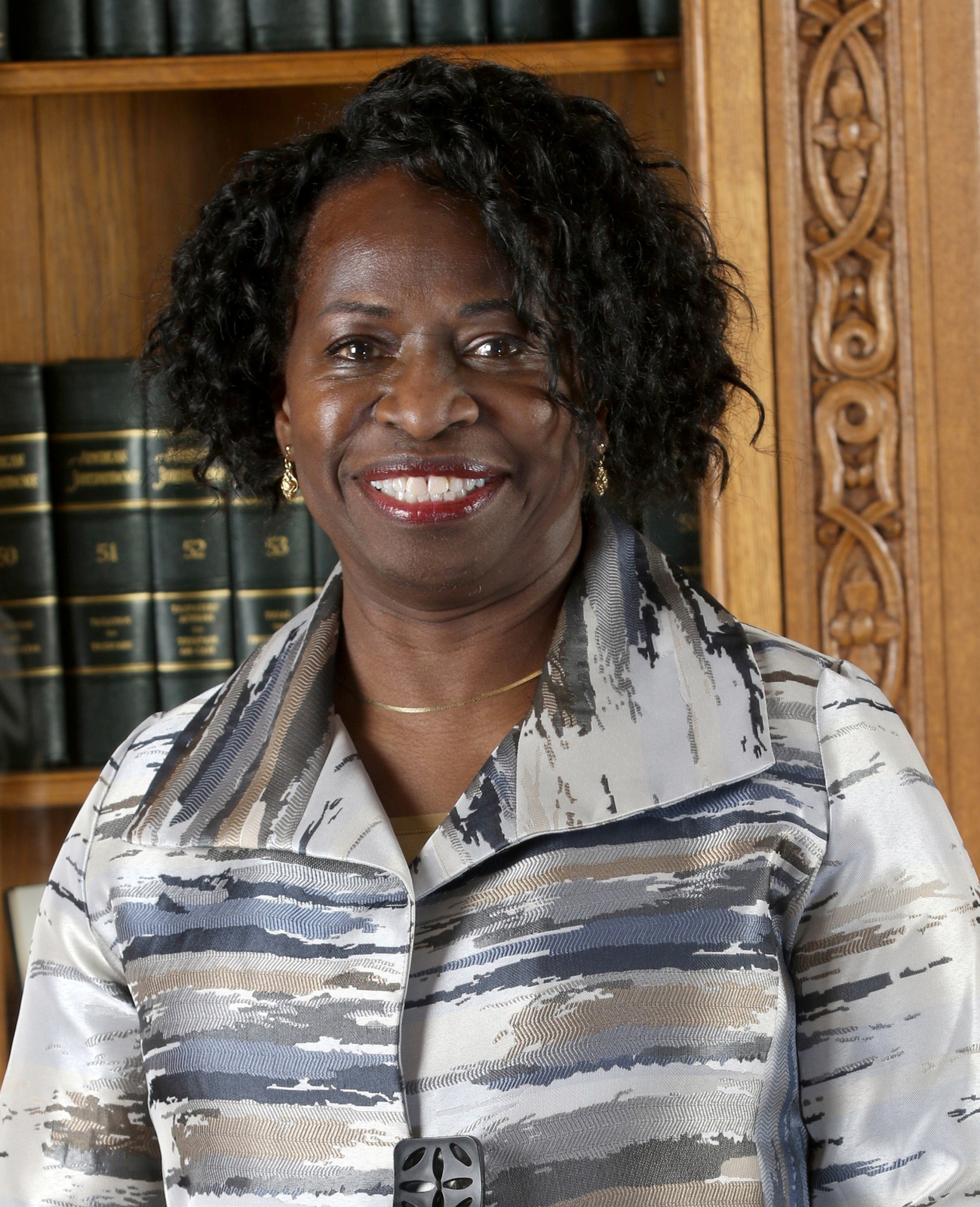 Colonel Gail Colvin, Retired, is the Director of Staff of the United States Air Force Academy. Her thirty year military career is marked by diversified leadership experience in a wide variety of disciplines including joint military doctrine, research and development, and weapon systems acquisition. She has commanded the fifth Mission Support Squadron, the fifth Services Squadron and the 49th Mission Support Group. Colonel Colvin has held a variety of positions at the Joint Staff Headquarters United States Air Force and major command levels. She served as the Chief of Joint Doctrine for the Chairman of the Joint Chiefs of Staff. In this capacity, she headed the U.S. delegation to the NATO subcommittee on Allied Joint doctrine and chaired the NATO Joint Warfighting Interoperability subcommittee. In her terminal assignment, she served as USAFA's Vice Commandant for culture and climate.

A native of Brooklyn, New York, Gail graduated from the U.S. Air Force Academy as a member of the first coed class in 1980. She earned a master's of business administration from Rensselaer Polytechnic Institute, a master's degree in national security and strategic studies from Air War College and is a certified level 3 acquisition professional.