A journey into outer space. A front row concert at Red Rocks Amphitheatre. A lesson in empathy taught by a giant, yellow bird. These opportunities are not only unique and transformative, but accessible for all Coloradans due to the efforts of Rocky Mountain PBS.

For nearly sixty years, Rocky Mountain PBS has provided Colorado with quality public television programming and a connection to the world bigger than themselves—a source for current events, entertainment, culture, and travel. Given that children spend an average of 30 hours per week in front of a screen, PBS is also one of the most influential learning tools for children in Colorado. Without Rocky Mountain PBS, how else would Colorado kids know having fun isn’t hard when you’ve got a library card? The positive impact of educational television on our state’s future generations is significant, and thanks to Rocky Mountain PBS, over 900,000 Coloradans are able to access quality programming every week.

While Rocky Mountain PBS is known primarily for television programs, its reach extends far beyond the screen. In May 2013, El Pomar Foundation recognized the community impact of Rocky Mountain PBS with a $15,000 general operating support grant. Since then, Rocky Mountain PBS has expanded its programs and creative reach to include a partnership with the Pikes Peak Library District, launching a Statewide Public Media Internship Program, and opening a public media lab to provide students and citizens the resources to create their own content. In a recent Citizen Journalism course, students produced 11 videos highlighting key initiatives in the Pikes Peak region, two of which were featured on local community radio stations.

These educational programs, along with quality television programming, encourage lifelong learning and connection among neighbors and citizens in Colorado Springs and across the state. Investing in Rocky Mountain PBS is investing in an inspired, more optimistic, more connected Colorado for all. 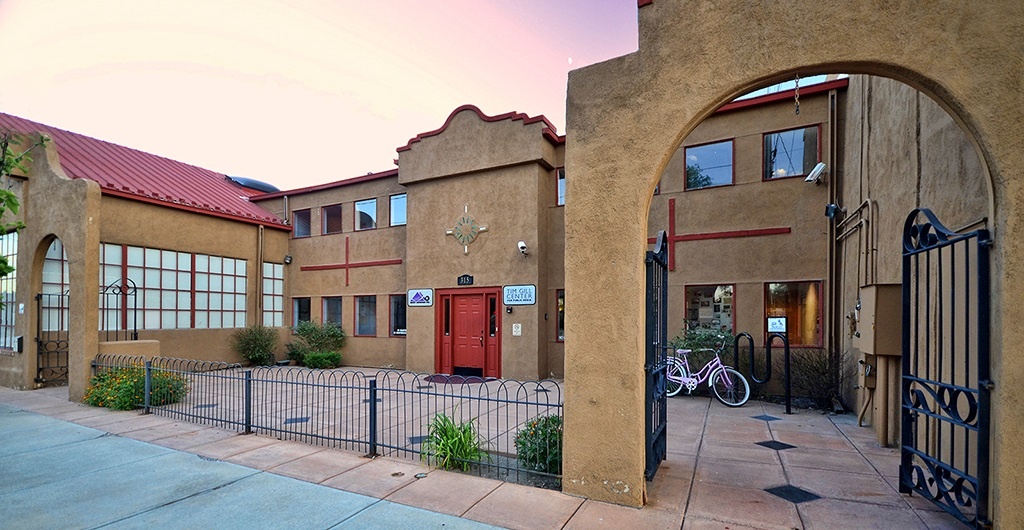