A Conversation with the Candidates 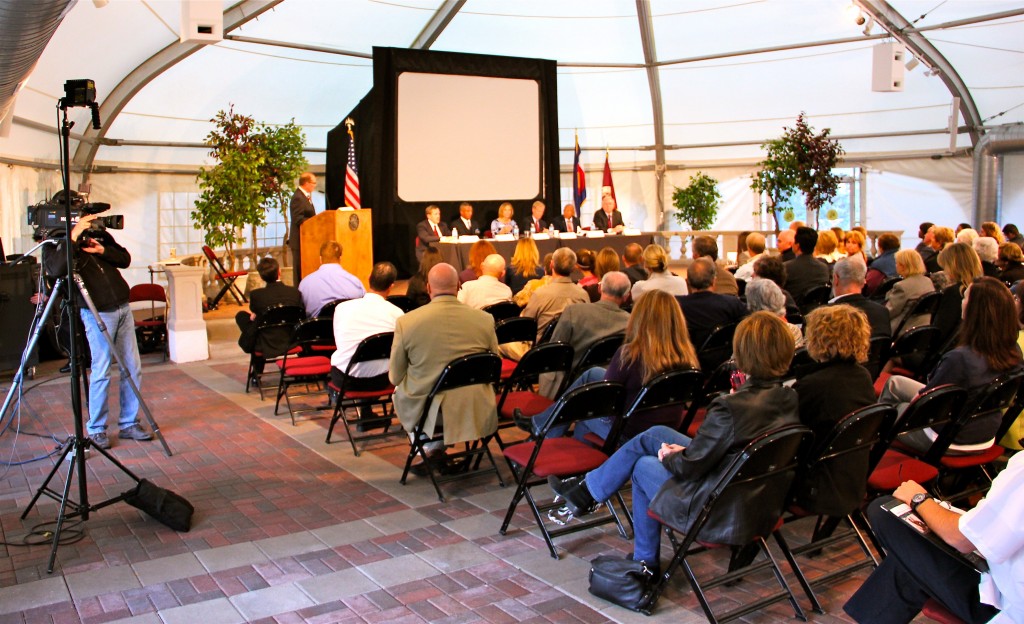 Last Tuesday, over two hundred Pikes Peak area citizens gathered at the Penrose House Garden Pavilion to hear how local candidates for the Colorado State House of Representatives plan to serve the community.

Hosted by El Pomar’s Forum for Civic Advancement and moderated by KOAA’s Rob Quirk, the conversation was televised live on News 5 Now. The panel featured District House candidates from across the region including:

Questions ranged from the state budget, to energy, the economy, and bipartisanship. The candidates were also asked a series of “lightning round” questions that began with the legalization of marijuana (Amendment 64) and concluded with the question of whether lawmakers should raise the state liability cap for wildfires and other natural disasters. The lightning round of questions provided valuable insight on how the candidates stand on certain issues.

Many of Quirk’s questions came directly from the audience. Prior to the panel, the Forum for Civic Advancement asked the community what issues matter most. The responses ranged from education policy to water and fracking. 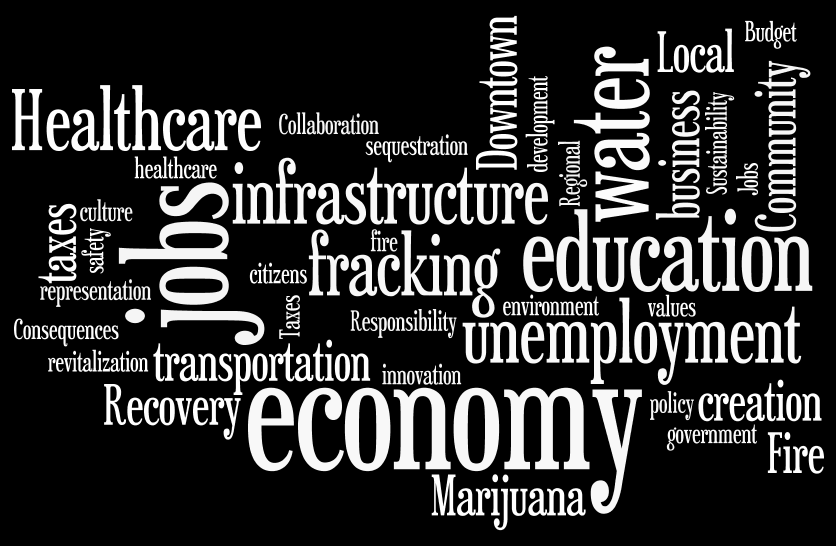 Don’t see the issue that matters to you? Let us know in the comments below!